Gord Montgomery, a St. Lac member from back in the 1960’s passed away recently in Kingston at the age of 88. I first met Gord while he was a mechanic and partner, with Ron Burton in the long defunct Performance Motors on Concession St. In those days I ran a Triumph TR3 and I could not find a mechanic in Belleville who could tune it so it ran properly. I was complaining about this to Jack Hughes, who was on his way to becoming a well known Regional racer out of Kingston, driving his ‘improved production’ MGA. Jack went on to organize ‘The 1000 Islands Rally’ and to be President of St.Lac. 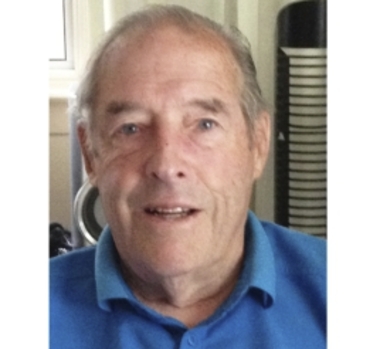 Anyway, he sent me to Performance Motors. Gord asked me to leave the car for a couple of hours, so I went away on foot to look for food & drink. Upon my return, he told me to take the car around the block to see if it was any better. I thought that it was someone else’s car! Just proper adjustment of the S.U. carbs, new points & condenser and reset the timing. A few bucks and I was on my way. Out on the highway I could hardly hold it down to 70 mph.

Gord went on to work at a couple of other garages before becoming an instructor at St. Lawrence College. I encountered him there while I was taking courses for my Millwright/Mech. ticket. We ran into each other over the years and he was always fun and interesting to talk to. In recent years he enjoyed his retirement at his home on Nicholson Point west of Kingston.