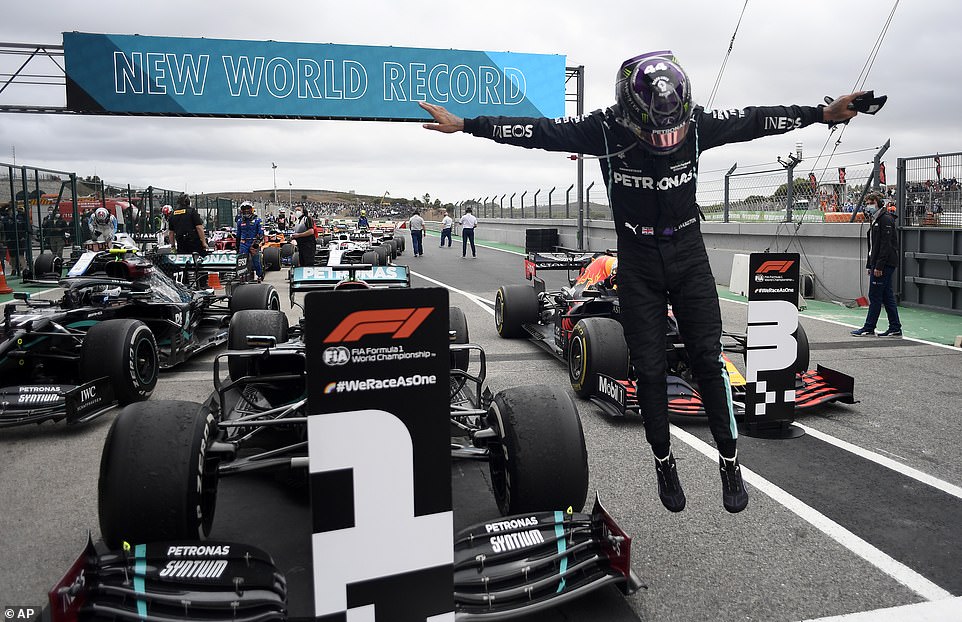 “We want to thank all our promoters and partners for their ongoing enthusiasm and collaboration and look forward to giving our fans an exciting season on the track.” END_OF_DOCUMENT_TOKEN_TO_BE_REPLACED

For those of you who are wondering where the Club is at with regards to the planned race car, the news is good.  It’s actually really good when you factor in Danby’s efforts and investment in time.  We’re pretty dang lucky all things considered.  Anyways, stay tuned for further updates.  If you wish to help…